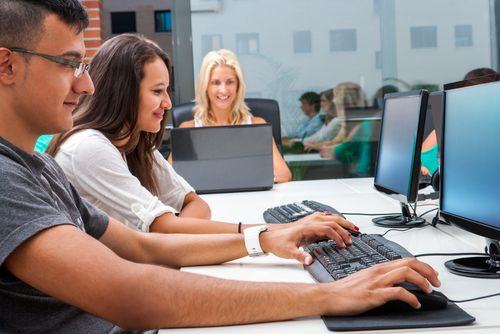 There are many training courses offering a solid grounding in the theory and practice of software testing but software testers attending these courses often struggle to apply what they have learnt when they return to the workplace. This gap between theory and practice is known as the 'testing gap'.
This two-day course is designed to bridge the 'testing gap'. It is aimed at software testers who need a practical approach to User Acceptance Testing (UAT) and System Integration Testing (SIT) that can be applied to software projects in the real world.
The course is presented by an experienced software tester who shares a wealth of practical tips and recent project experience with participants during the course.

The Problem With Software Testing

Managing the UAT and SIT Effort